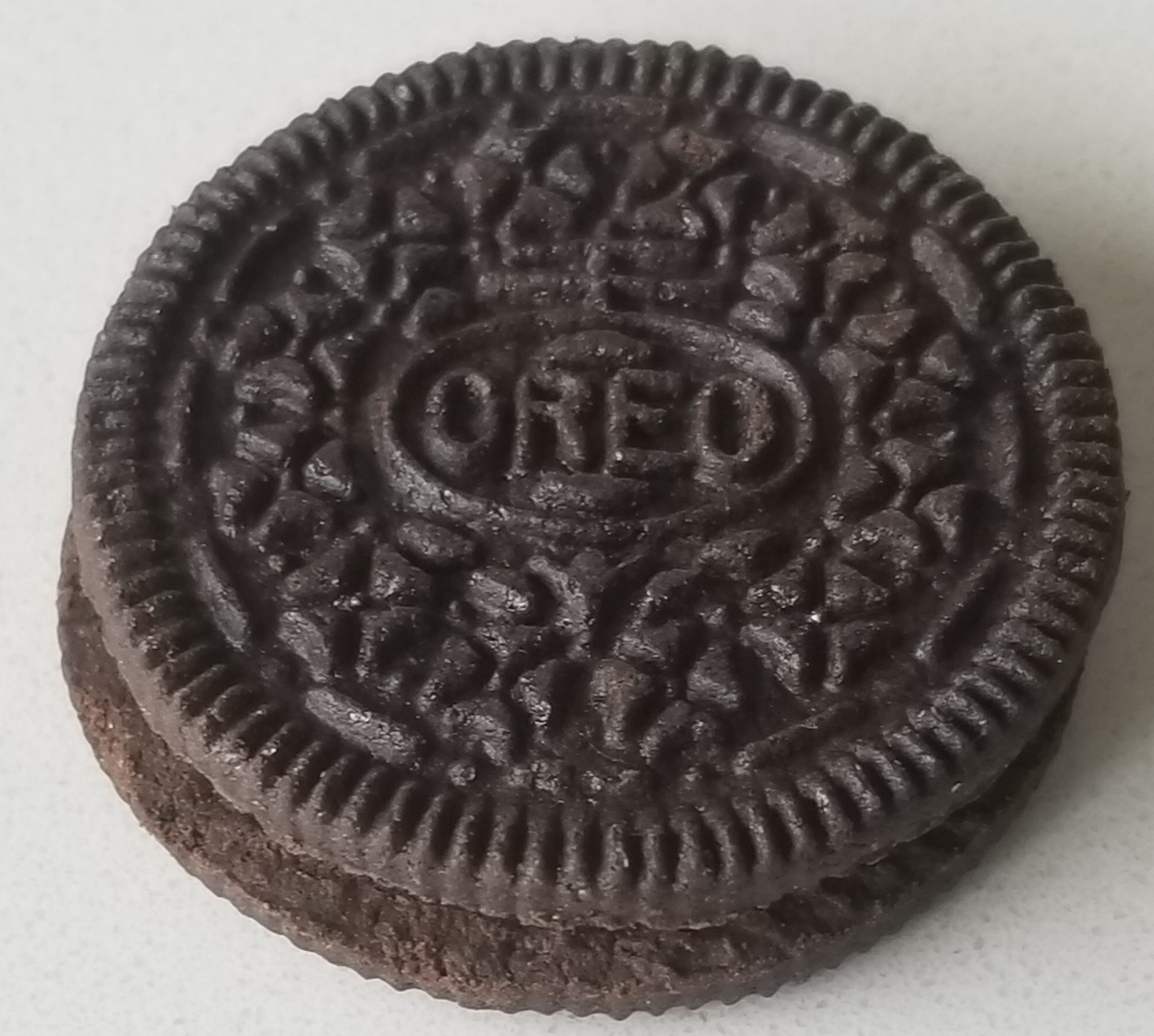 Lynne’s assisted living facility confined every resident and prohibited visitors except for emergencies. She missed her CrossFit exercises. They had less things to do and lots of new rules. She and I didn’t talk over dinner or visit. We felt we weren’t having as much fun. I found a pathway.

Her brother was awarded the Outstanding Faculty member for 2020 at Western Washington University. I wanted her to share the letter with her friends. The announcement rested on my outgoing table for two days until it signaled me to get it to Lynne. I put it in an envelope and addressed it to Lynne from her Dad. I added a frozen Oreo from my freezer, often the first treat she looks for in my apartment. I delivered the letter to the concierge and asked her to hand it to her.

Lynne called to thank me for the letter. She liked showing it to people. As we talked, a caregiver asked her who she was talking to. She showed her the letter and I overheard her say, “I am so proud of my son because he got accepted at Western Washington.” She’s accurate about her son but understandably jumbled. Her son was accepted to WWU last fall after an excellent academic performance at Seattle Central, a heroic turnaround after his performance at another college was derailed by despair over his mother’s dementia. He’s doing well at WWU, so Mindy’s pride in her son is more relevant than pride in her brother. I had to ask if she liked the Oreo. She did.

Her brother is happy the letter gave her good times despite depriving him of a smidgen of glory. This afternoon I’ll deliver a report on GAVI, the Global vaccine alliance, which she helped staff when she worked at the Bill and Melinda Gates Foundation. And an Oreo.

This site uses Akismet to reduce spam. Learn how your comment data is processed.